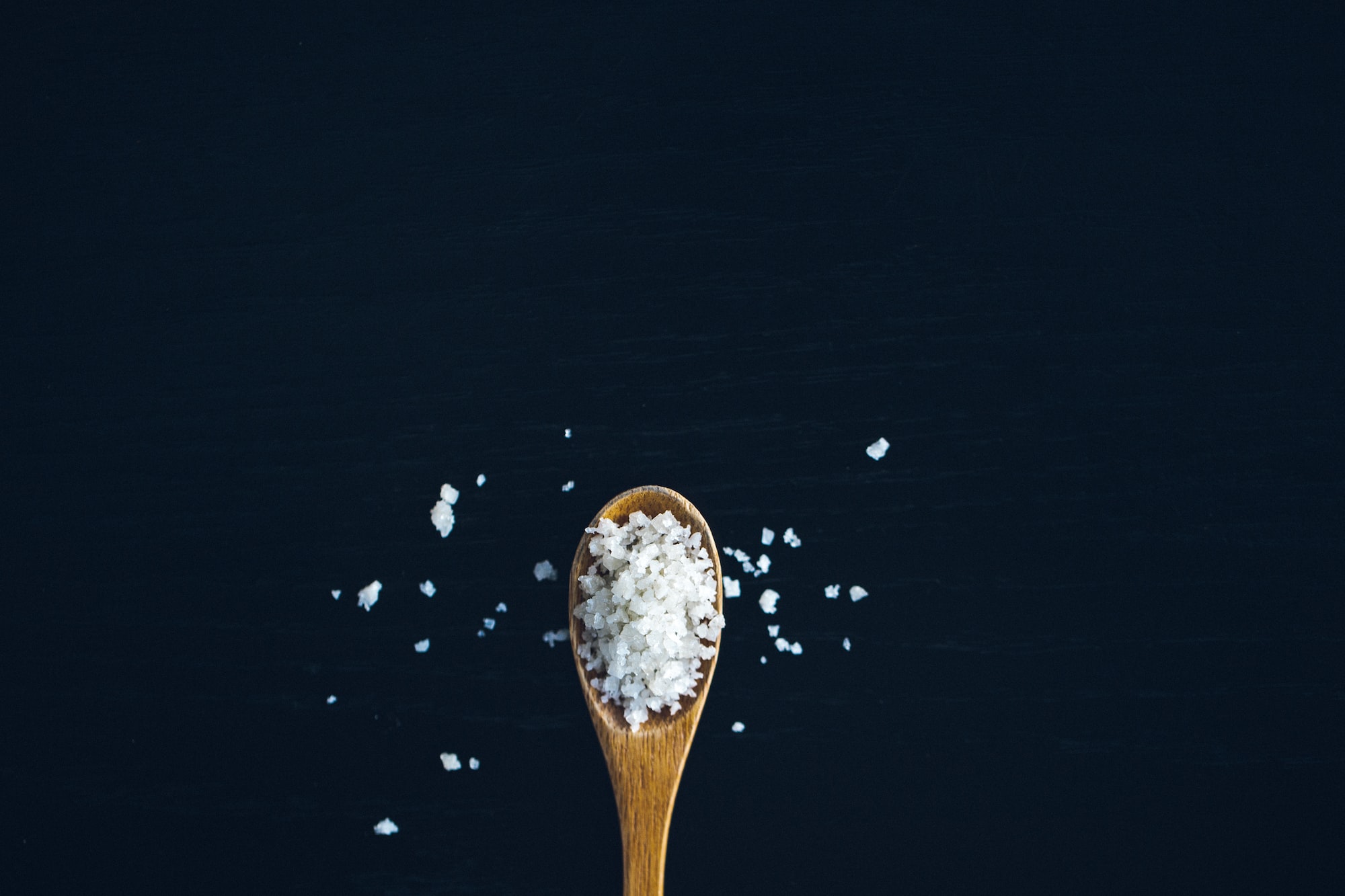 The Pritikin Perspective on Sodium

The Pritikin Perspective on Sodium

Have you seen the recent articles about the FDA’s latest recommendations around American’s sodium intake? If you weren’t really sure why there’s been all this talk about sodium or if you’ve thought that since you don’t reach for the saltshaker often, you don’t have to worry about your sodium intake, we’re here to help. Educating our community members about the health risks associated with sodium is something we’ve been doing for years; sodium is tricky because we often don’t realize just how much we’re consuming and why it’s important to monitor.

The average American consumes 3,400 mg of sodium per day. Do you know just how much more sodium that is than the standard recommended limit? If you answered 1,100, you’d be correct. The Dietary Guidelines for Americans (DGA) and National Academies of Sciences, Engineering, and Medicine (NASEM) recommend capping sodium intake at 2,300 mg per day, or about 1 teaspoon of table salt. In line with the American Heart Association, the Pritikin Eating Plan recommends even less sodium at 1,500 mg per day for optimal heart health.

You might think that since you aren’t actively adding salt to most of your foods that surely, you’re not consuming that much salt per day. However, as we teach our Pritikin ICR patients, if you aren’t making a point of looking out for it, you might not realize how much sodium your consuming from commercially processed, prepared, and packaged foods you eat. Those foods on their own account for 70% of our sodium intake!

Is too much sodium really that bad?

The short answer is a resounding YES! The amount of sodium most Americans are taking in has a direct impact on their risk for developing hypertension which is a major risk factor for heart disease and stroke. Even amid the COVID-19 pandemic, heart disease continues to be the United States leading cause of death. The good news is that by changing our diets, we can reduce our risks.

In one study, researchers estimated that if the average American sodium intake was reduced to 2,200 mg, an estimated that 280,000 -500,000 premature deaths over a 10-year period could be prevented. Over time, the country would also save billions of dollars in healthcare expenditure.

Sodium reduction around the world

Ninety-six countries around the world have national sodium reduction strategies in place, with 50 of whom support the reduction of sodium in the food supply.

Similar to the new FDA recommendations, back in 2003, the United Kingdom recommended a voluntary sodium reduction challenge to both restaurants and food manufacturers. Between 2003 and 2011, the average Brit reduced their sodium from 3,800mg to 3,240mg/day. Canada Health issued a similar recommendation resulting in 52% of food categories meeting sodium reduction targets.

How will this affect your plate?

In short, the FDA is hoping to reduce the Average American’s daily sodium intake from 3,400mg to 3,000mg thus reducing their risk of hypertension. They anticipate reaching that short-term goal through gradual reduction over the next 2.5 years. This tapered approach will allow time for product reformulation to reach the targeted food category sodium goals and for consumers to adjust their acquired taste for sodium. Of chief concern for the industry watchdogs is that food manufacturers do not replace some of the sodium in foods now with deleterious added sugar or saturated fat.

Ultimately, with these recommendations, the goal is to ensure that there will be better options available to customers and that there will be more uniform guidance for industry stakeholders. How might these changes affect your foods? Here is an example:

The big takeaway: a step in the right direction

A key part of the Pritikin ICR program is helping patients minimize the negative effects that sodium has on their heart health by learning out to add flavor without the saltshaker. Through cooking school classes, tasty recipes, and live educational workshops, patients effectively learn how to significantly reduce their sodium intake. Across Pritikin ICR’s licensed provider locations, patients discover different ways to add flavor to home-cooked meals with herbs and spices and how to steer clear of high sodium foods by applying simple label reading guidelines.

Pritikin applauds the FDAs efforts to impact the US food supply as a first step towards making a lower sodium intake achievable and encourage ongoing effort towards and optimal intake of no more than 1,500 mg of sodium per day.