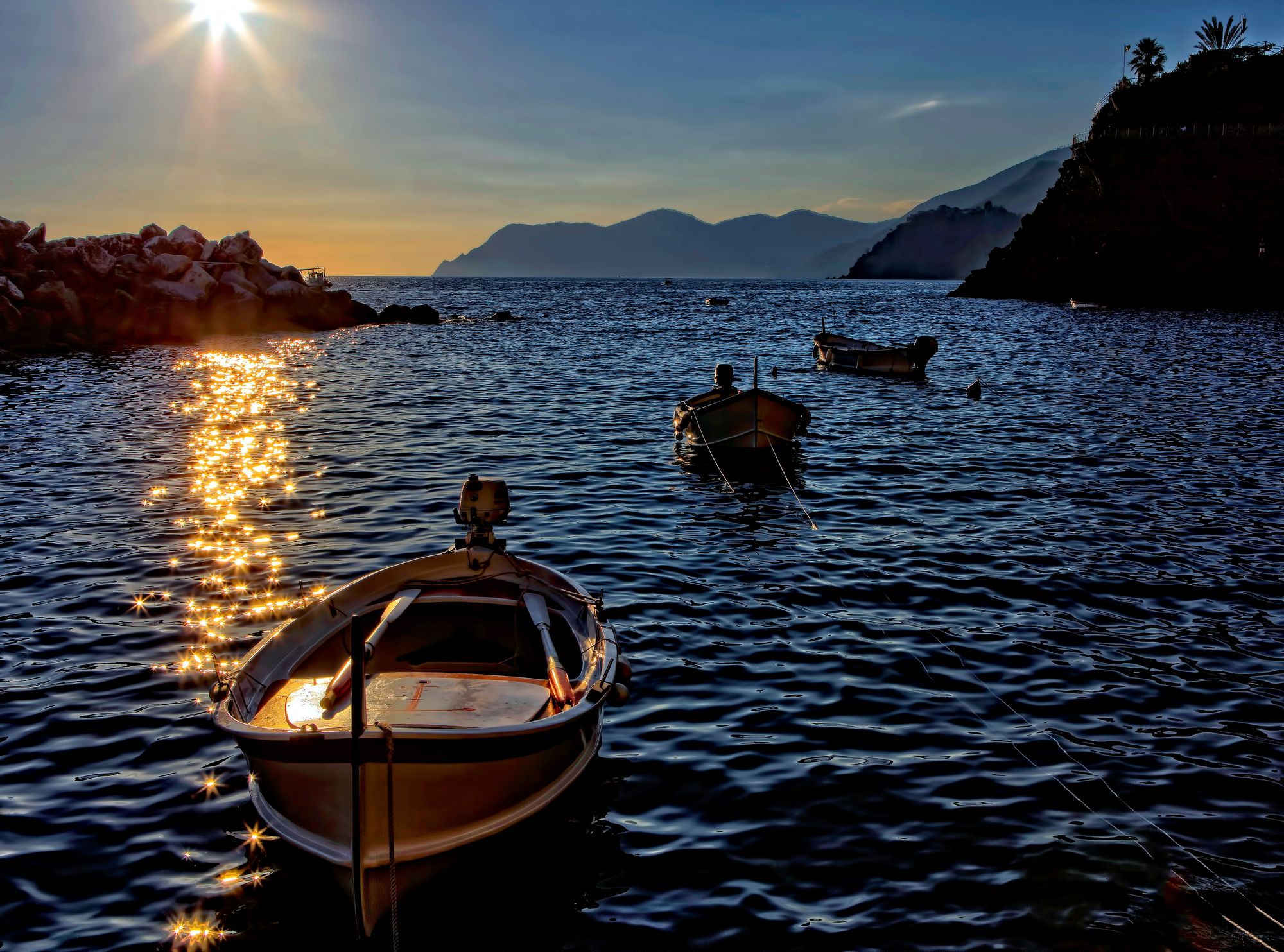 It’s (Al)most Greek to Me

It’s (Al)most Greek to Me

It’s not always easy to be leader of the pack. That was Nathan Pritikin’s experience in the late 1970’s when he first tried to have the larger medical community embrace his approach to cardiovascular health. Pritikin’s ground-breaking theory that heart disease could be treated with lifestyle changes was initially met with widespread criticism. However, in the decades since, a complete turnaround has occurred, and many of today’s “lifestyle as medicine” programs are structured around Pritikin’s initial principles.

One drawback to being a forerunner? Often, public perception of the program is based upon its founding recommendations, and not its current guidelines. The Pritikin Program was so revolutionary at the time that its initial tenets are still imprinted on many people’s memories. Yes, the core principles of the Pritikin Program have stood the test of time, but its dietary guidelines have intentionally evolved over the years based on scientific evidence.

Sometimes, the Pritikin Eating Plan finds itself pigeon-holed into the “low-fat” category of diets. This singular definition detracts from the overall power of the three-pronged Pritikin approach to health and wellness, which consists of healthy nutrition, regular exercise, and a healthy mind-set. Additionally, this myopic focus leads consumers to focus on one single nutrient: fat. In fact, the 1980’s and 1990’s were known for manufacturing and touting fat-free, refined foods that paraded under the guise of “healthy” by simply being void of fat – think Snackwell’s Fat-Free Devil’s Food Cookie Cakes, Jello Fat-Free Vanilla Pudding, and Kraft Fat-Free Ranch Dressing.

Today, however, there is an increased understanding of the importance of looking at one’s overall eating pattern, versus zeroing in on a single component. In 2016, the American Heart Association (AHA) and American College of Cardiology (ACC) issued a joint statement providing further evidence-based dietary recommendations for promoting cardiovascular health and disease reduction. The expert panel states,“Dietary recommendations have evolved from nutrient-based to food-based dietary patterns that are more easily translated for counselling patients/clients. Implementation strategies presented here target nutrient-dense foods that contain cardiopreventive types of fats while avoiding excessive energy intake.” Simply put? Rather than focusing on nutrients – such as carbs, fats, and proteins – you should take a closer look at the foods themselves.

A food pattern that consistently shows cardiovascular benefit and focuses on foods rather than nutrients, as the AHA and ACC recommends, is the Mediterranean diet, also referred to as a Mediterranean-style eating pattern. This approach is not a set of hard and fast guidelines, but a way of eating that mirrors the traditions of indigenous populations bordering the Mediterranean Sea. Aside from subtle regional differences, whether you’re surveying Greece or Italy, common denominators include plentiful servings of vegetables, fruits, and whole grains, supplemented with two fish dishes per week. However, without clearly defined guidelines, it may be difficult for people to determine what – and how much – to eat on the Mediterranean diet.

Oldways, a non-profit organization that supports traditional ways of eating, uses a pyramid shape to depict the food groups included in the Mediterranean-style eating pattern. Starting at the bottom of the pyramid – with the most predominant food groups in the largest sections – and moving to the top, you will find:
• Ample whole grains, fruits, vegetables, beans, herbs, spices, nuts, and healthy fats such as canola and olive oil
• Twice weekly servings of ﬁsh and seafood
• Moderate portions of dairy foods, eggs, and occasional poultry
• Infrequent servings of red meats and sweets

The Pritikin Eating Plan and the Mediterranean Diet: Closer Than You Think

As our Pritikin ICR patients and guests of the Pritikin Longevity Center can attest, the Pritikin program leverages the concepts of calorie density and mindful eating for effective weight management. One may be surprised to learn, however, that the Pritikin Eating Plan also features all the beneficial elements of a Mediterranean-style intake:
• Both emphasize a largely plant-based intake.
• Both include modest amounts of fatty fish, seafood, and other lean animal protein.
• Both minimize the intake of red meat, animal products, full-fat dairy foods, and added sugars.
• Both allow for nuts, seeds, and oil (individualized based on nutrition priorities).
• Both allow for moderate wine (alcohol) consumption, if desired.
• Both have been scientifically found to reduce the risk factors for major chronic diseases.

The Best of the Best

In 2021, a U.S. News & World Report panel of nutrition experts once again crowned the Mediterranean diet the “Best Overall Diet,” marking the fourth consecutive year the eating pattern has won this accolade. To earn this distinction, the magazine’s panel of physicians and registered dietitians considered seven aspects of 39 diets, from how easy they are to follow, to their potential for preventing and managing heart disease.

Given the similarities outlined above, it is nice to know that the Pritikin Eating Plan is indeed a Mediterranean-style diet, and thus worthy of the same “Best Overall Diet” recognition. The Pritikin Program pays homage to its deep-rooted history as the genesis for lifestyle medicine. Founded on evidence-based principles, today Pritikin continues to evolve with the goal of being an approachable and sustainable way of life for all.