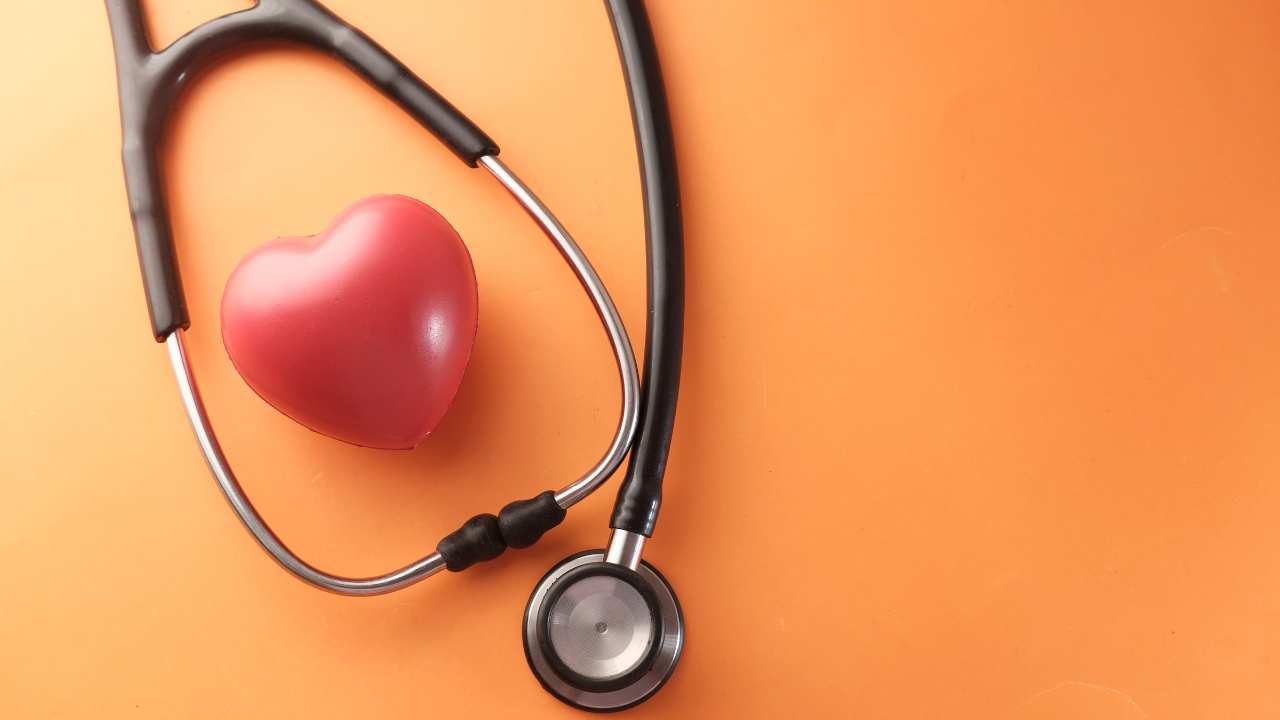 Heart Disease: A Brief History and Overview of Preventative Measures

Heart Disease: A Brief History and Overview of Preventative Measures

“Heart disease is 90% preventable – everyone can prevent heart disease anywhere in the world by eating foods that are low in salt and animal fat, exercising regularly and not smoking” - Leslie Cho, Section Head of Preventative Cardiology at the Cleveland Clinic.

Can you guess why?

It is the year heart disease usurped pneumonia and influenza to become the leading cause of death in the United States.

While notable progress has been made for most other widely prevalent diseases, heart disease is still the #1 killer in the country. With that in mind, it is interesting to consider the following historical data from the CDC regarding heart disease:

With these statistics in mind, it is no surprise that heart disease currently remains the largest line item in American healthcare. Despite spending $216 billion per year (and causing $147 billion in lost productivity on the job.), the death rate in the US is nearly the same as it was 120 years ago. While grim, over the years, we have learned which lifestyle adjustments when adopted early, can prevent and/or mitigate heart disease.

Dr. Leslie Cho, Section Head of Preventative Cardiology at the Cleveland Clinic, highlighted a recent analysis which showed ninety percent of the nearly 18 million heart disease cases worldwide could be prevented by people making more informed choices around the food they consume, exercising on a regular basis and quitting or never taking up smoking. Later in her analysis, she goes on to focus specifically on the presentation of heart disease in women.

Interestingly, women in the US were 3.85x more likely to die from heart disease in the 1950s compared to 2019. The most dramatic drops and annual numbers came after 1971 when the CDC first started reporting male and female statistics separately. In fact, during the 20 years between 1970-1990, the female death rate due to heart disease fell by a whopping 33%.

Despite these fantastic gains, heart disease continues to be the #1 cause of death in American women. Dr. Cho shared the following in an effort to highlight how differently heart disease presents in women compared to men:

“Women have what we call a 10-year gender gap. Due to estrogen, they tend to develop heart disease in their 60s, in comparison with men who get it in their 50s. However, having diabetes eliminates this gap for women. Hypertension or diabetes during pregnancy are also major risk factors for early heart disease among women. People with auto-immune disorders, such as Type 1 diabetes, multiple sclerosis, or lupus, are at increased risk of heart disease, and 80 percent of people with autoimmune disease are women.”

The Cleveland Clinic recently published updated risk factors unique to women, that in some cases can increase a woman’s chance of heart disease by 400%. These risk factors include:

Just as men and women have different risk factors, each group can have different treatments. As such, it’s important to have a conversation with your doctor about what may be best for you.

Regardless, studies have shown that prioritizing a heart-healthy diet, exercising, and living a healthy lifestyle are the BEST ways to prevent heart disease from happening in the first place. We at Pritikin ICR work hard to empower intensive cardiac rehab patients with practical adjustments they can make in their lives to improve their heart health. Our hope is that they share what they’ve learned within their communities and families as a heart-healthy lifestyle benefits everyone!