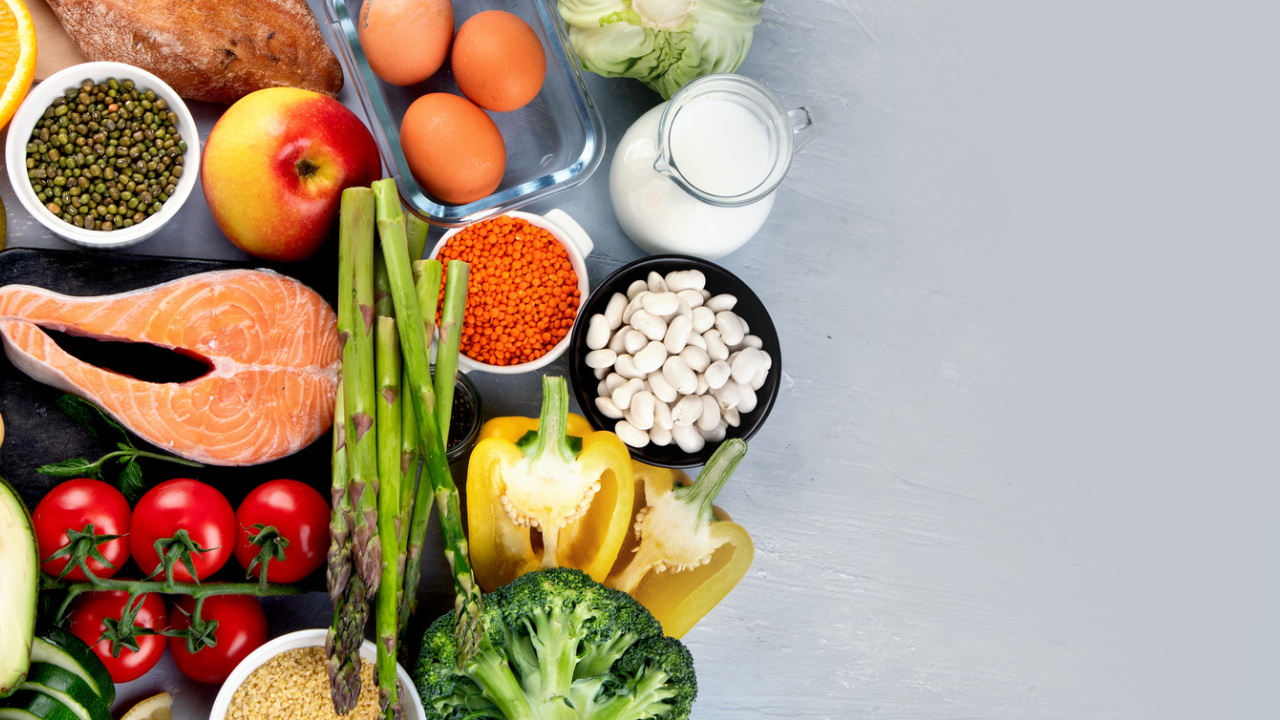 DASHing Away from High Blood Pressure

DASHing Away from High Blood Pressure

Silence may be golden – but not when it comes to blood pressure. We need to sound the alarm around the importance of managing the leading risk factor for heart-related diseases and death. In fact, nearly half of adults in the United States have high blood pressure or hypertension. Recognizing that one’s health risk rises as blood pressure increases, the American College of Cardiology and the American Heart Association (ACC/AHA) in 2017 issued new guidelines lowering the parameters for the diagnosis of hypertension. In general, an individual is considered to have hypertension if their blood pressure reading is greater than 130/80 mm Hg (milligrams of mercury) or if they are taking medication for high blood pressure.

High blood pressure is known as the “silent killer” because too often we aren’t aware that we have a problem. In fact, 1 in 3 US adults are not aware of or are not being treated for high blood pressure. Our bodies don’t have an external gauge to tell us that our pumping system is under too much pressure until it reaches extreme levels. Chronic high pressure wreaks havoc on our cardiovascular system.

If you’re thinking, “my blood pressure is fine, this doesn’t apply to me”, consider that 90% of us will go on to develop high blood pressure in our lifetime. But the hopeful news is that there is well-documented evidence we can lower the risk by embracing the principles promoted in the DASH diet, Mediterranean diet, and Pritikin Eating Plan alike.

The DASH diet (Dietary Approaches to Stop Hypertension) is a time-tested approach to leveraging food as a first line therapy for preventing and treating high blood pressure. More than twenty years ago, a multi-centered research study hypothesized that high blood pressure could be positively impacted by increased consumption of calcium-rich foods and potassium-rich fruits and vegetables, along with reduced sodium intake. The results were impressive.

What We Eat Matters

The combination of eating a diet rich in fruits, vegetables, low-fat dairy, and a low sodium intake did in fact significantly lower both systolic BP (SBP) and diastolic BP (DBP) compared to the Control group which consumed a typical American diet.

I’m awed by the power of food – the right foods. In fact, dietary recommendations are indeed the cornerstone of current blood pressure management by the American College of Cardiology and the American Heart Association independent of medication use. Imagine a culture where food was prescribed as medicine. The anti-hypertension prescription pad would read:

Instead of the pharmacy, we can head to the grocery store. I guarantee fulfilling that prescription will taste better than a pill!